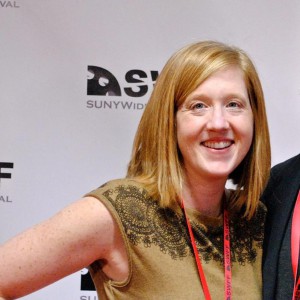 Amy Shore is Associate Professor of Cinema and Screen Studies at the State University of New York at Oswego. Her 2014 book, Suffrage and the Silver Screen, examines films made by and about the American woman suffrage movement to claim this work as part of a legacy of feminist filmmaking in the United States. She is currently researching her second book on the career of Nell Shipman, a star, screenwriter, producer and director of early cinema. Her scholarship focuses on social movements and media and has been published in Camera Obscura, Reclaiming the Archive: Feminism and Film History, AfterImage and other peer-reviewed journals.