This course focuses on cosmological myths and heroic sagas in the literature and art of Greece and Rome. The course commences with the birth of the Greek gods and goddesses and moves next to the most famous myth of all, the tale of the rape of Helen and the fall of Troy. Particular emphasis will be placed on the possible historical reality of the Trojan myth and on the gods and heroes who participated in this saga. From the warrior hero Achilles and the wanderings of Odysseus, we will proceed to the strange tale of Jason, the witch Medea, and the quest for the golden fleece.

The remainder of the course will be dedicated to Roman myths and adaptations of Greek material. On the syllabus is Virgil’s Aeneid, the story of the Trojan Aeneas and his wanderings to Italy, where he will become the founder of the Roman race. Here emphasis will be placed on the new politicizing of myth and the manipulation of myth for propagandistic purposes. Next the bold and sacrilegious Metamorphoses of Ovid will be studied.

This course satisfies Group A 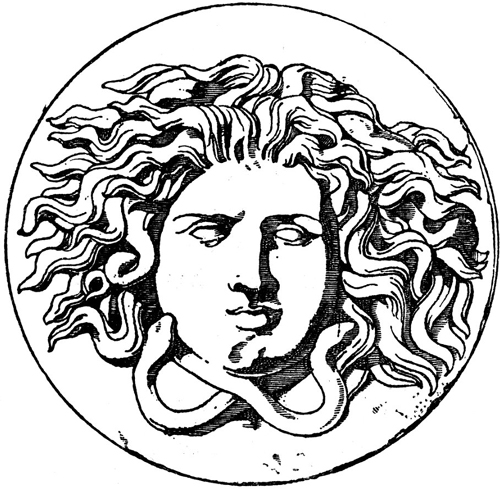