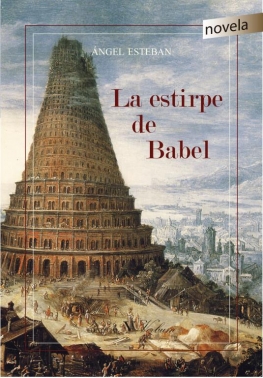 On January 31, 2017, Dr. Ángel Esteban inaugurated the lecture series “Letras Capitales” with a talk on his recent novel La estirpe de Babel.  “Letras Capitales” is produced by the “Centro Andaluz de Letras” in conjunction with the Ministry of Culture of Granada, Spain. According to the newspaper, “Granada Hoy” (Jan. 24, 2017) the purpose of the series is to promote the work of established authors in Andalucía, Spain in order to inform the public of their most recent publications. Other participants in the series will include Antonio Jiménez Millán, Marta Sanz, and Jesús Montiel.

This entry was posted in Faculty Feature, Polyglot and tagged Fall 2017 Polyglot, Spanish.