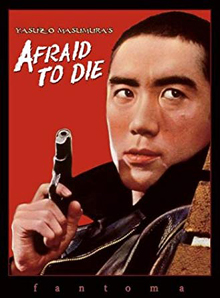 On his release from prison a young yakuza, along with his brother, decides to turn his back on criminal life instead of taking over the position of his recently deceased father, boss of the Asahina clan. But their exit proves more difficult than planned when their rival clan steps in to exact revenge.