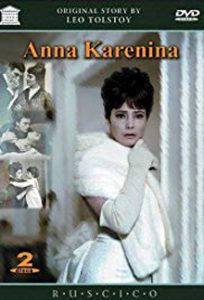 The young and beautiful aristocrat Anna Karenina (Tatyana Samoylova) is married to Alexei Karenin (Nikolai Gritsensko), a man 20 years her senior. While traveling, Anna meets the dashing Count Vronsky (Vasili Lanovoy), who falls for her despite her being married. Vronsky flirts with Anna, and though she initially rejects his advances, she becomes involved with him. When Karenin discovers Anna’s affair with Vronsky, it sets a dramatic chain of events into motion.