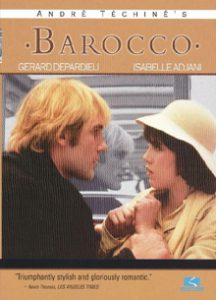 The plot follows a young woman who convinces her boxer boyfriend to accept a bribe to tell a lie that discredits a local politician. When the boyfriend is murdered, she is racked with guilt until she meets the killer and plans to remake him into the image of her slain lover.  Identity, redemption and resurrection are the themes of the film.