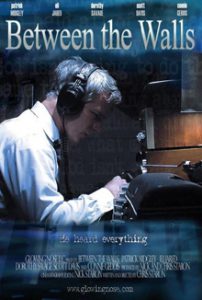 When Peter learns that his childhood home is being repossessed, he must pack up a lifetime of memories. In the basement of the house there is a locked door that only Peter’s late father was allowed to open. Entering the locked room, Peter discovers that his father recorded everything ever said in the house onto audio cassettes. Now Peter must deal with the question: “If my father knew everything and held it against me, how can I believe that God isn’t going to do the same thing?” It is a powerful drama full of suspense, conviction and redemption that is sure to be enjoyed by the whole family.