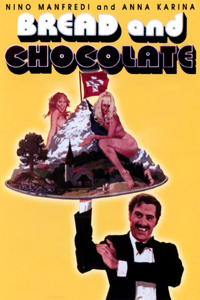 Ever-bumbling Nino (Nino Manfredi) is an illegal Italian immigrant working in a Swiss hotel. Waiting on the wealthy, he feels as if he’s carved out his own place in paradise. When he loses his job after being arrested for urinating in public, Nino is desperate to stay in the country. He goes into hiding, ends up living in a chicken shack and eventually decides to dye his hair blonde and pass himself off as a German. However, Nino grows to have doubts about hiding his heritage and identity.