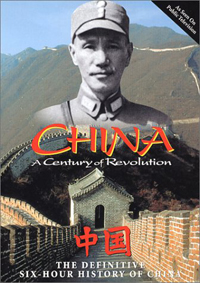 What happened next could never have been anticipated and forms the story line for the final film of the trilogy; Born Under The Red Flag examines China’s remarkable transformation after Mao’s death. In just 15 years, under Deng Xiaoping’s leadership, China raced forward at an astonishing pace to become a never-before-seen hybrid of communism and capitalism. The world’s most populous nation has reinvented itself, changing from a relatively undeveloped and isolated nation into an economic giant and a major international power. For many Chinese, this transformation has brought unprecedented prosperity, but it has also raised troubling questions of national identity and social inequality.