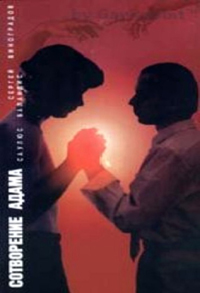 On the same day, Andrei’s wife Nina asks for a divorce, his colleague Natasha tells him she’s attracted to him, he’s assigned a new project under the direction of Philip (a well-dressed, authoritative, and even arrogant stranger who keeps touching him), and he fights a gang of homophobes to protect a young gay man, Oleg. The next day, Philip takes Andrei away from the office on an odyssey into a space that is charged with spirituality and homoeroticism. Philip is no businessman, and the disclosure of who he really is forces Andrei into a series of choices that involve Natasha, Nina, belief, and love.