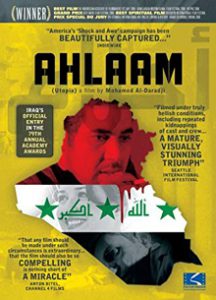 In the 2003 remains of a scarred Baghdad, confusion, uncertainty and death engulf the bombed ruins of a Psychiatric asylum. It is in this context that the past and present lives of three Iraqis become entangled with one another during the American shock and awe campaign.