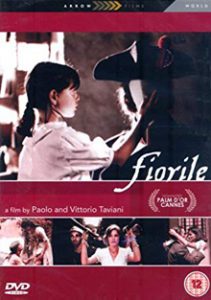 While traveling to visit their grandfather in Tuscany, two children are told the story of a family curse that has lasted two hundred years. During Napoleon’s Italian invasion, Elisabetta Benedetti fell in love with French soldier Jean but while he was distracted by her, Elisabetta’s brother Corrado unintentionally stole the regiment’s gold that Jean was guarding, causing Jean’s death by firing squad and setting the curse in motion. The Benedettis become wealthy, corrupt and hated by their former friends, who rename them the Maledetti, the cursed (Benedetti means ‘blessed’). The children’s grandfather Massimo Benedetti is the last man to be directly affected by the curse but will he pass it onto them?