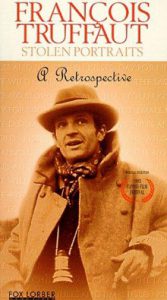 Twenty-six people – including two daughters, an ex-wife, his last lover, actors, fellow directors and writers, a neighbor, and boyhood friends – talk about François Truffaut. They discuss his attitudes toward wealth, his early writings about cinema, the undercurrent of violence in his films and his personality, the way he used and altered events in his life when making films, his search for a father (both artistic and biological), his relationship with his mother, the scenes in his films that cause a squirm of embarrassment, and his ultimate mysticism. Clips from a dozen of his films are included.