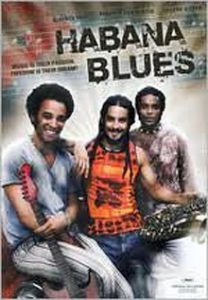 The two musicians, Ruy and Tito, whose music is a mix of traditional Cuban music and more modern music such as rap, get a chance at an international breakthrough through a Spanish record company, but they would have to change their Cuba-themed lyrics to cater to an international audience. Ruy considers this a betrayal of his country and his art, whereas Tito recognizes the financial necessity of it. At the same time, Ruy is dealing with the fact that his children and their mother Caridad are leaving for the United States.  Art versus commerce, nationalism versus globalism, and communism versus capitalism are some of the themes of the film.