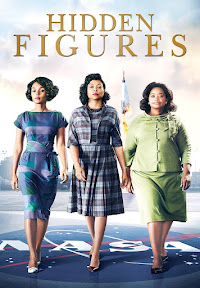 Three brilliant African-American women at NASA — Katherine Johnson, Dorothy Vaughan and Mary Jackson — serve as the brains behind one of the greatest operations in history: the launch of astronaut John Glenn into orbit, a stunning achievement that restored the nation’s confidence, turned around the Space Race and galvanized the world.