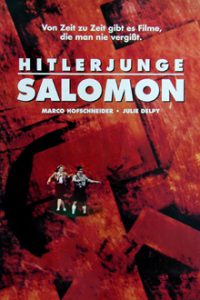 Jewish teenager Salek (Marco Hofschneider) is separated from his family when they flee their home in Germany after Kristallnacht. He ends up in a Russian orphanage for two years, but when Nazi troops reach Russia he convinces them he is a German Aryan, and becomes an invaluable interpreter and then an unwitting war hero. His deception becomes increasingly difficult to maintain after he joins the Hitler Youth and finds love with beautiful Leni (Julie Delpy), a fervent anti-Semite.