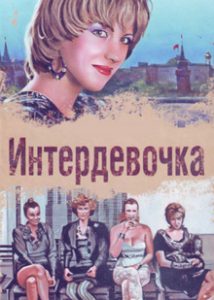 Tatyana is a beautiful Russian nurse who is underpaid at her hospital job, so she becomes a prostitute catering to international tourists. She is well paid in dollars, which allows her to help her ailing mother to survive. Tatyana’s international clients enlighten her about life in other countries, so she accepts marriage in order to escape from the grim Soviet reality. But even being married to a decent man abroad, she still suffers from being labeled as an ex-Soviet prostitute, and her new life is full of new troubles.