Julio Cortázar – Interview on the program “A fondo” 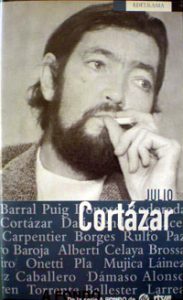 On March 20, 1977, Joaquín Soler Serrano interviews the Argentine writer, who assures us that his birth in Brussels was purely accidental and recounts his childhood memories. He talks about his job as a teacher, the beginning of his literary vocation and engages in a chronological review of his work. He begins by talking about his first book, Presencia (1938), his notion of literary style, his use of language and the labyrinth as a constant in his work. He recalls his exile in Paris and finally, he explains the background behind his novel Hopscotch, as well as his interest in the world of jazz.  (In Spanish)