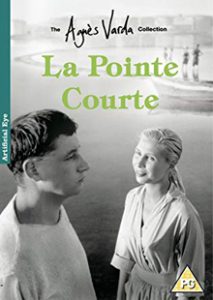 The great Agnès Varda’s film career began with this graceful, penetrating study of a marriage on the rocks, set against the backdrop of a small Mediterranean fishing village. Both a stylized depiction of the complicated relationship between a married couple (played by Silvia Monfort and Philippe Noiret) and a documentary-like look at the daily struggles of the locals, Varda’s discursive, gorgeously filmed debut was radical enough to later be considered one of the progenitors of the coming French New Wave.