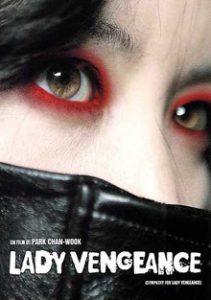 Lee Geum-ja (Lee Young-ae) has spent the last 13 years in prison for a murder she didn’t commit. She’s fantasized about getting revenge on the various people who wronged her, including the police officer (Nam Il-u) who forced her to confess and a shady teacher (Choi Min-sik) with whom she has a checkered past. After her release, she teams up with a group of eccentric friends she made while behind bars and sets out to clear her name and find the daughter she was forced to leave behind.