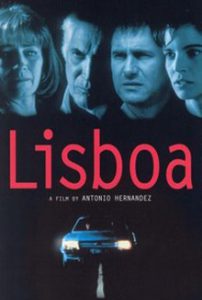 Salesman Joao (Sergi López) travels the lonely roads between Lisbon, Portugal, and Madrid, Spain, hawking CDs. One day, he picks up a fetching middle-aged hitchhiker named Berta (Carmen Maura). The tight-lipped beauty says she wants to go to Lisbon, but refuses to divulge much else — including why she’s carrying a gun. As it turns out, she’s being followed by her entire family, including her sociopathic daughter Veronica (Laia Marull) and her vengeful husband, Jose Luis (Federico Luppi).