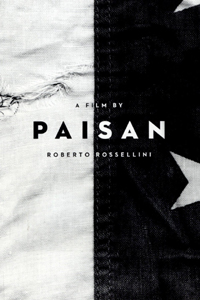 Roberto Rossellini’s film, made in the aftermath of WWII, consists of six distinct chapters, showing various relationships between the American occupiers and the newly liberated Italians. Two of the outstanding episodes see black military policeman Dotts Johnson robbed of his shoes by a cheeky street urchin while the film ends with a reminder that the war was still not won, as German troops prefer to fight a battle to the death.  With its documentary-like visuals and intermingled cast of actors and nonprofessionals, Italians and their American liberators, this look at the struggles of different cultures to communicate and of people to live their everyday lives in extreme circumstances is equal parts charming sentiment and vivid reality.