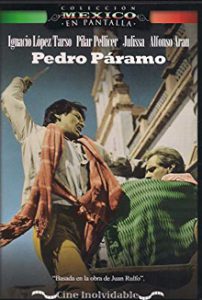 A rancher comes to Comala looking for his father, because on her deathbed his mother asked him to avenge her complete abandonment.  Highly symbolic and allegorical, this drama takes the search of a son for his father in the chaotic times of the Mexican Revolution and the early 1900s as its basis. Stereotypical (or archetypal) figures from early Mexican cinema appear from time to time, and the violence of the revolutionary period is not glossed over. As the son searches for the father, scenes of the father and his earthy way of living are screened.