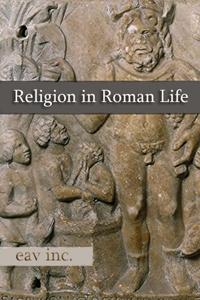 Follows the development of Rome’s religion from the early days of the Republic to the period of the Empire.  Examines the large number of foreign religions that supplanted Rome’s traditional state religion and that helped in the later establishment of Christianity.