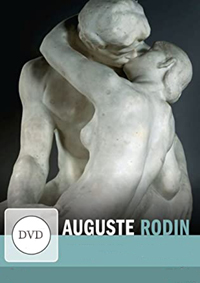 This documentary captures both Rodin’s greatest achievements as an artist, as well as his struggles with the critics and within his personal life. In spite of the complexity of working in stone and the innate restricted movement of the sculptural art form, Rodin excelled in expressing the fluid motions of his models, and making stone seem as soft as skin. His success and devotion to his fellow countrymen made him a symbol of pride for all of France.