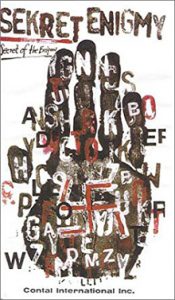 Three Polish mathematicians are the first to crack the sophisticated Enigma code used by the Germans just before the Second World War. They build replicas of the Enigma machines and manage to get two of the machines to the British and French code-breakers before the German invasion of Poland in 1939; they ask that recognition be given to their work at the end of the war. After the invasion, the Polish cipher bureau escapes and continues their decoding in Algeria and unoccupied France. Despite being tortured, they refuse to divulge their knowledge of the Enigma to the Nazis.