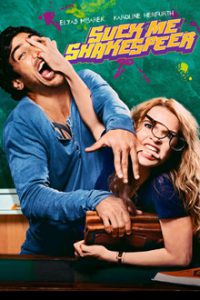 A comedy that follows an ex-con who lands a position at a school that sits over the spot where money from one of his earlier robberies was stashed.

Bank robber Zeki has a problem, the catch from the latest robbery is buried in a place where there is now a school gym. To gain access to the school’s basement and from there dig a tunnel, he is forced to take a job as a substitute teacher.