The Hour of the Furnaces 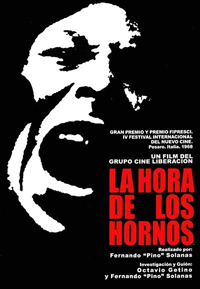