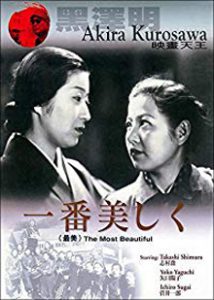 During World War II, the management of a war industry of optical instruments for weapons requests an effort from the workers to increase the productivity during four months. The target for male workers is an increase of 100% of the production, but the female workers, led by the dedicated Tsuru Watanabe, ask the direction to surpass their goal from 50% to 70%. During the period, the women have to overcome illness and their personal problems to complete their quota.