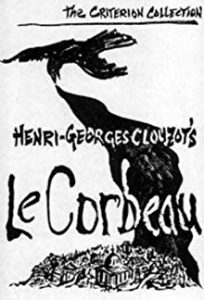 A vicious series of poison-pen letters spreads rumours, suspicion and fear among the inhabitants of a small French town, and one after another, they turn on each other as their hidden secrets are unveiled – but the one secret that no-one can uncover is the identity of the letters’ author…