When Somebody Loves ME 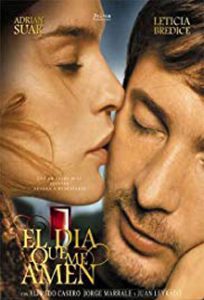 Mental illness and the power of friendship. Mara and Joaquín were childhood friends, next-door neighbors. They are now in their early 30s. She’s returned to Acassuno after eight years abroad, ostensibly to audition for a part in a musical. Joaquín has been a recluse in his parents’ house, perhaps because Mara left without a word years before. Mara seeks to renew the friendship, which may be good for Joaquín, but it soon becomes clear that both face formidable obstacles to a lasting relationship with anyone. The past contains both causes of unhappiness and keys to change.