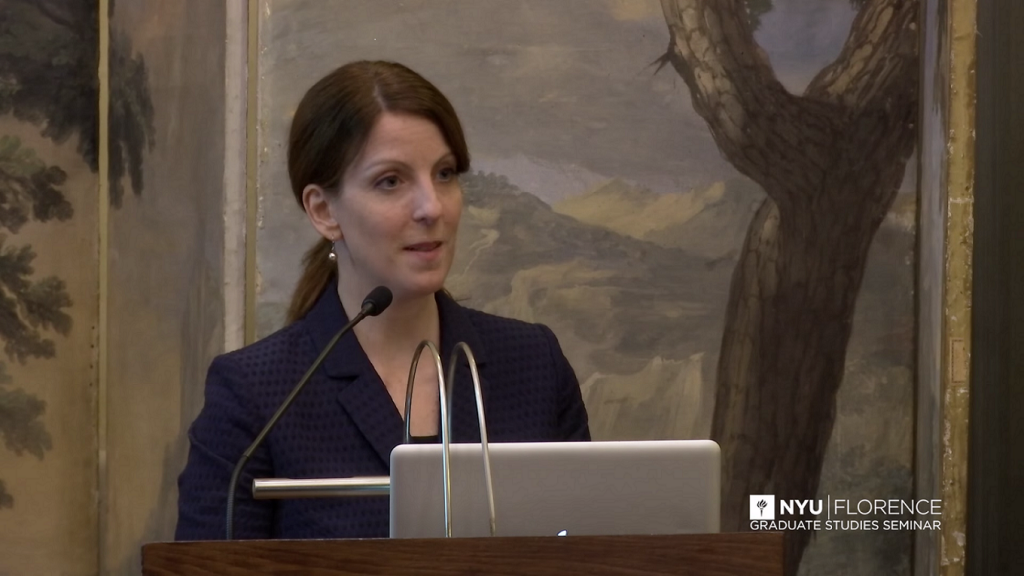 Dr. Meredith Ray speaking about her research at NYU in Florence

Dr. Meredith Ray’s book, Daughters of Alchemy: Women and Scientific Culture in Early Modern Italy (Harvard University Press, 2015) is featured in the new issue of Humanities, the magazine of the National Endowment for the Humanities:

She discussed her recent research and her publication Margherita Sarrocchi’s Letters to Galileo: Astronomy, Astrology and Poetics in Seventeenth-Century Italy at four distinguished venues this spring.

This entry was posted in Faculty/Staff Notes, Polyglot and tagged Fall 2017 Polyglot, Italian.