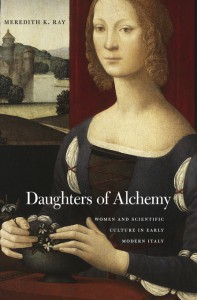 This entry was posted in Books Published, Polyglot and tagged Fall 2015 Polyglot, Italian.