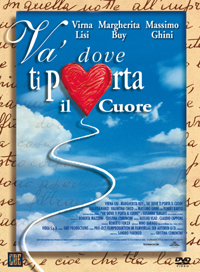 A grandmother writes a diary for her nephew.  Her grandson finds the diary after her death and discovers the family’s true story.  Written by his grandmother (Olga) as she nears the end of her days, Olga begins to take stock of her life.  In her illness, she feels the need to tell someone about herself, to retrace her youth, her unhappy marriage and the events that led her daughter Ilaria to an early grave.  Thus begins a long written confession to her nephew through which Olga finally rediscovers the meaning of her own life and identity.