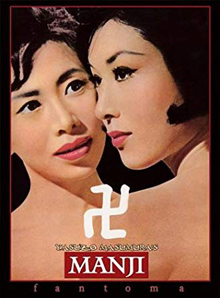 Sonoko, a bored and childless housewife entering middle age, meets a young girl, Mitsuko, at a private art school. Sonoko paints a portrait of her, and when she invites Mitsuko to her house, the two end up locked in a passionate embrace. Unable to think rationally about what she wants, Sonoko becomes increasingly obsessed with her new lover and pursues a lesbian passion that erupts into obsession, adultery, deceit, blackmail and (possibly) murder when all four principles involved collide.