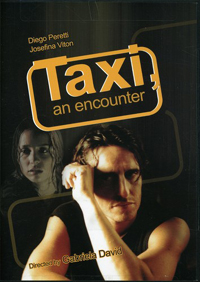 Esteban (Diego Peretti) has a special affinity for stealing cars. In particular, he enjoys hijacking taxis and playing the role of a cab driver. But when one night, in the midst of cruising for fares in a newly acquired vehicle, Esteban is hailed by Laura (Josefina Viton), a teenager suffering from a bloody gunshot wound, he finds himself overwhelmed with guilt. Esteban struggles to reconcile his desire to avoid arrest with his innate humanity and a growing desire to do the right thing.