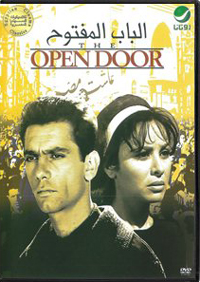 The film explores a middle-class Egyptian girl’s coming of age, against the background of the growing Egyptian nationalist movement before the 1952 Egyptian revolution.  It examines women’s rights in their different roles and lives and the struggle the young girl has with her father’s old fashion values and a husband who doesn’t understand her.  The “First Lady” of Egyptian cinema, Faten Hamama, plays the role of the young, ardent and enthusiastic heroine who is dominated by her old-fashioned father who is trying to force her into an unwanted marriage. The advent of the revolution in 1952 and the introduction of new ideas of liberty help her to overcome old traditions.  She matures into an independent young woman able to find her true love based on solid new values.